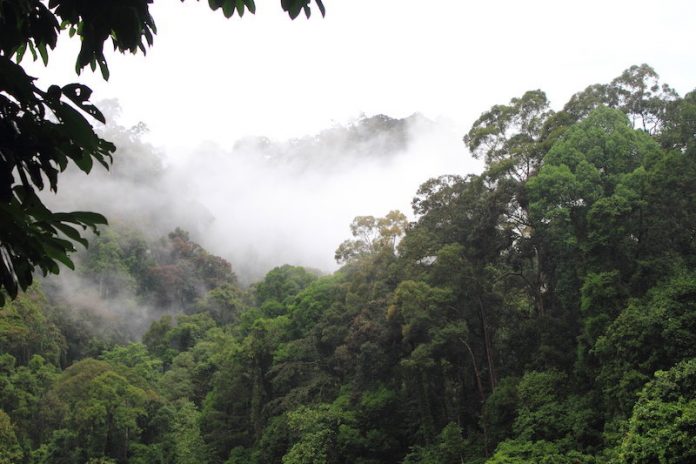 TROPICAL FOREST face an uncertain future under climate change, but new research published in Science suggests they can continue to store large amounts of carbon in a warmer world, if countries limit greenhouse gas emissions.

The world’s tropical forests store a quarter-century worth of fossil fuel emissions in their trees alone. There are fears that global heating can reduce this store if tree growth reduces or tree death increases, accelerating climate change.

An international research team measured over half a million trees in 813 forests across the tropics to assess how much carbon is stored by forests growing under different climatic conditions today.

The team reveal that tropical forests continue to store high levels of carbon under high temperatures, showing that in the long run these forests can handle heat up to an estimated threshold of 32 degrees Celsius in daytime temperature.

Yet this positive finding is only possible if forests have time to adapt, they remain intact, and if global heating is strictly limited to avoid pushing global temperatures into conditions beyond the critical threshold.

Lead author Dr Martin Sullivan, from the University of Leeds and Manchester Metropolitan University, said: “Our analysis reveals that up to a certain point of heating tropical forests are surprisingly resistant to small temperature differences. If we limit climate change they can continue to store a large amount of carbon in a warmer world.

“The 32 degree threshold highlights the critical importance of urgently cutting our emissions to avoid pushing too many forests beyond the safety zone.

“For example, if we limit global average temperatures to a 2°C increase above pre-industrial levels this pushes nearly three-quarters of tropical forests above the heat threshold we identified. Any further increases in temperature will lead to rapid losses of forest carbon.”

Forests release carbon dioxide into the atmosphere when the amount of carbon gained by tree growth is less than that lost through tree mortality and decay.

The study is the first to analyse long-term climate sensitivity based on direct observation of whole forests across the topics. The research suggests that over the long-term, temperature has the greatest effect on forest carbon stocks by reducing growth, with drought killing trees the second key factor.

The researchers conclude that tropical forests have long-term capacity to adapt to some climate change, in part because of their high biodiversity as tree species better able to tolerate new climatic conditions grow well and replace less well-adapted species over the long-term.

Co-author Professor Beatriz Marimon from the State University of Mato Grosso in Brazil studies some of the world’s hottest tropical forests in central Brazil. She noted: “Our results suggest that intact forests are able to withstand some climate change. Yet these heat-tolerant trees also face immediate threats from fire and fragmentation.

“Achieving climate adaptation means first of all protecting and connecting the forests that remain.”

Professor Marimon notes the clear limits to adaptation. “The study indicates a heat threshold of 32 degrees Celsius in daytime temperature. Above this point tropical forest carbon declines more quickly with higher temperatures, regardless of which species are present.

“Each degree increase above this 32 degree threshold releases four-times as much carbon dioxide as would have been released below the threshold.”

The insights into how the world’s tropical forests respond to climate were only possible with decades of careful fieldwork, often in remote locations. The global team of 225 researchers combined forests observations across South America (RAINFOR), Africa (AfriTRON) and Asia (T-FORCES). In each monitoring plot the diameter of each tree and its height was used to calculate how much carbon they stored. Plots were revisited every few years to see how much carbon was being taken in, and how long it was stored before trees died.

To calculate changes in carbon storage required identifying nearly 10,000 tree species and over two million measurements of tree diameter, across 24 tropical countries. According to Professor Simon Lewis of the University of Leeds and University College London: “The amount of carbon absorbed and stored by forests is a crucial element in how the Earth responds to climate change.”

“The study underlines why long-term research collaboration is essential for understanding the effects of environmental change. Scientists need to work together more than ever, as monitoring the health of our planet’s great tropical forests is vital for all of us.”

Cutting carbon emissions enough to keep forests within the safety zone will be very challenging. Study author Professor Oliver Phillips of the University of Leeds said: “Keeping our planet and ourselves healthy has never been more 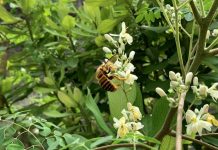 Forests are critical for promoting pollination in agriculture and biodiversity, says FAO report 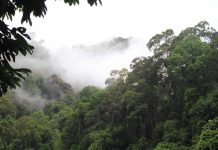 Tropical forests can handle the heat, up to a point 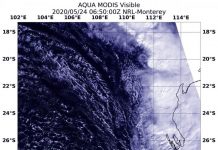 Malaysian made Covid-19 test kit gets nod from Indian regulators

What is colour blindness?

Research on preventing and treating Parkinson’s disease with liquorice

Patents and its WOW factors!

How do geckos stick onto walls? 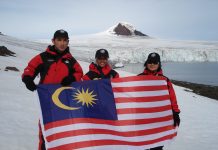 Why do we urinate more during cold weather?