SEA urchins have gotten a bad rap on the Pacific coast. The spiky sea creatures can mow down entire swaths of kelp forest, leaving behind rocky urchin barrens. But new research suggests that urchins play a more complex role in their ecosystems than previously believed. A team led by Christie Yorke, a postdoctoral scholar at UC Santa Barbara’s Marine Science Institute, studied how urchins might function to break up tough kelp into more manageable pieces that can feed other scavengers, also known as detritivores, living on the kelp forest floor. The paper, published in the Proceedings of the Royal Society. 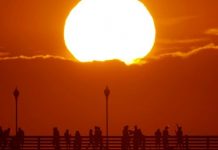 Exotic matter in the sun’s atmosphere 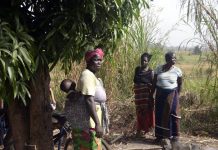