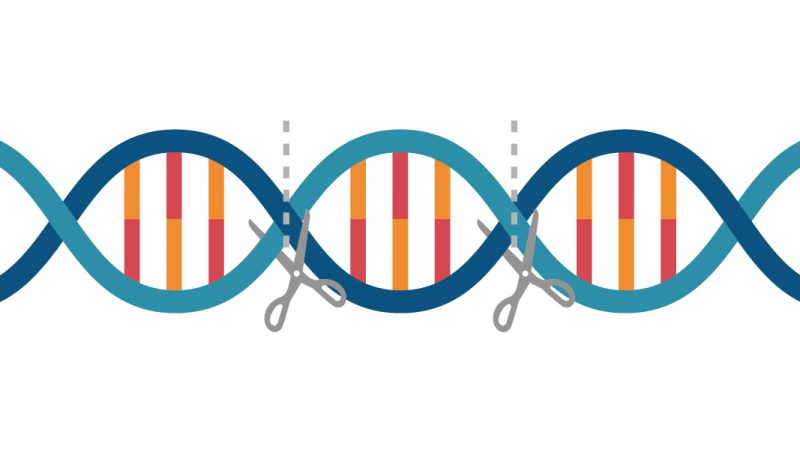 THE long wait is over. The European Court of Justice (ECJ) has reached the unambiguous conclusion that organisms made by any mutagenesis method are GMOs under the European GMO regulations.

In the decision released on July 25, the Court stated that a small subset of mutagenesis techniques “which have been conventionally used in a number of applications and have a long safety record” are exempt from the substantive requirements of those regulations.

However, newer mutagenetic techniques developed after 2001, including tools such as CRISPR that allow more precise gene-editing than previous techniques, do not qualify for the mutagenesis exemption. They must meet the same regulatory requirements that more traditional GMOs must abide by, such as an environmental risk assessment and government authorisation.

In making its decision, the ECJ applied a strict interpretation of EU Directive 2001/18(Directive) — the EU regulation for the deliberative release into the environment of a GMO — and heavily relied on its understanding of the objectives of that Directive, as set forth in the EU Parliament’s stated reasons for enacting it (the “whereas” or recital statements preceding the Directive[2]).

Under EU Directive 2001/18, a GMO is “an organism in which the genetic material has been altered in a way that does not occur naturally by mating and/or natural recombination.”

The Directive also asserts that certain GMO techniques should be exempt from its substantive requirements, meaning that the product is a GMO but no risk assessment or approval is required.

Mutagenesis is included in that exempt category but only if it “does not involve the use of recombinant DNA molecules or GMOs.” Based on those provisions in the Directive, the ECJ found straightforwardly that organisms produced with any mutagenesis techniques, which alter the genetic material of organisms, qualify as GMOs under the Directive.

The EU Parliament clearly meant for mutagenetic organisms to be GMOs, the court reasoned, because it then exempted some of them from the substantive obligations of the Directive.

The ECJ’s opinion then discusses whether the mutagenesis exemption is frozen in time or can incorporate newer methods of mutagenesis, such as certain gene-editing techniques that do not introduce foreign DNA.

Here, the elephant in the room was CRISPR. To decide this question, the ECJ relied heavily on Recital 17 of the GMO Directive, which states that it does not apply to techniques “which have conventionally been used in a number of applications and have a long safety record.”

The ECJ also relied on the EU Parliament’s reference to the precautionary principle (Recital 8) and the Directive’s objective “to follow closely the development and use of GMOs” (Recital 55).

The ECJ also found persuasive the statement from the referring French court that “the risks linked to the use of those new techniques/methods of mutagenesis might prove to be similar to those which result from the production and release of a GMO through transgenesis” and that gene-editing could produce a product which is the same as a product with an introduced foreign gene.

Based on all those provisions, the ECJ stated that for mutagenesis techniques developed after 2001, such as CRISPR, “the risks for the environment or for human health have not thus far been established with certainty.”

Therefore, the ECJ determined that only conventional mutagenetic techniques with a long safety record are excluded from the scope of the directive, and so CRISPR and other new mutagenesis techniques are to be treated like GMOs.

EU decision will implicate many areas of science

The first impact of the ECJ decision is that the mutagenesis exemption is frozen in time. Only conventional mutagenesis tech­niques with a proven safety record that were used before the regulation was enacted in 2001 qualify for the exemption.

Any new agricultural breeding techniques that are developed after 2001 that alter genetic material in a way that does not occur “naturally by mating and/or natural recom­bination” will not only meet the definition of a GMO but will also need to comply with the regulation’s substantive provisions.

This means that the length of time that a technique has been used is the primary consideration determin­ing whether a product gets a safety assessment, not the potential risk of the technique or the product itself. By not basing regulatory oversight on potential risk, the result is that some techniques and products that pose little or no risk will be overregulated.

Instead, it would be better policy if safety oversight were based on the potential risk of the technique and the product produced, not whether a breeding technique qualifies under a 17-year-old definition of a GMO. The regulatory system should use its scarce resources to review and ensure the safety of products that pose potential risks, rather than wasting time on products that don’t raise any safety concerns, which could be the case for some gene-edited products.

The second impact of the ECJ decision will be that the EU regula­tory system could be inundated with applications to release gene-edited crops and cause significant trade disruptions. Many gene-edited crops are under development in the United States, Europe and throughout the world. Under the ECJ decision, all of those will need to undergo the rig­orous approval process that the EU currently performs for GMOs.

By contrast, the US Department of Agriculture has stated that gene-edited crops that mimic crops that could be produced with conventional mutagenesis need no regulatory oversight. So, if the EU’s regulatory system does not adopt different procedures for gene-edited products than it has for GMOs and does not review those products a timely fashion, compliance with Directive 2001/18 could become a barrier that prevents gene-editing from being utilised in Europe.

In addition, as farmers start pro­ducing gene-edited products in the United States and other countries around the world, products that have not been deemed safe under the European GMO regulations will not be allowed to enter the EU, creating trade disputes. The world already has experienced the economic impact of asynchronous approvals for GMOs, when China and Europe rejected US grain imports because a GMO crop was not approved in that country.

However, the impact could be sev­eral times greater this time because there are so many gene-edited crops in the commercial development pipeline. The trade issue also will be compounded by the fact that bio­logical tests can identify traditional GMOs, while it will be extremely difficult, if not impossible, to iden­tify gene-edited crops. Many of the genetic alterations will mimic, and be indistinguishable from, changes that could be produced with conven­tional mutagenesis techniques.

It will take some time for the different stakeholders in Europe to determine all the ramifications of today’s ECJ decision and for the regulatory system to decide how it will implement that decision.

Legislators could also become involved and draft a new directive to clarify whether to continue to include these newer mutagenesis techniques under the existing GMO Directive.

While the ECJ decision continues the overall precautionary approach that Europe takes to new biotech­nology, one can hope that this ECJ decision will spark Europe to establish a new regulatory system for gene-editing techniques that is proportionate and risk-based, and that treats those products on their own merit, instead of relegating them to a GMO regulatory system that was not designed for them, and one with a track record that has a lot to be desired. – Cornell Alliance for Science

“A very disappointing outcome”. The classification of genome-edited organisms as falling under the GMO Directive could slam the door shut on this revolutionary technology. This is a backward step, not progress.” (BBC News)

“It is now likely that much of the potential of these innovative methods will be lost for Europe – with significant negative economic and environmental consequences. That strikes a serious blow to European agriculture and plant science.” (ESA)

“Europe could miss out on significant benefits of genome editing and said the decision would hurt EU researchers, academics and innovators.” (ABC News) 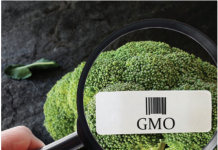 GM food label is unrecognised by most consumers in Brazil 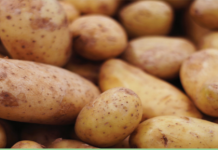 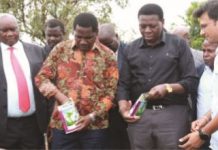 What is jelly fish made of?

Is Malaysia ready to face agri challenges through gene technologies? 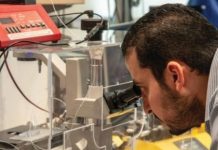 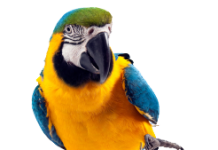 How do parrots mimic human speech? 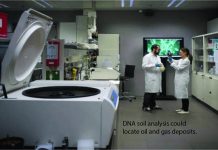 Oil and gas deposits could be located with help of DNA...