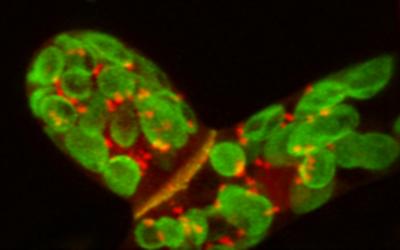 Dartmouth College Scientists have identified a fused gene in moss that provides insight into how cells build their external walls. The same discovery raises questions about the one-of-a-kind gene that features two distinct proteins that participate in two distinct functions. The
research team identified the novel gene, known as For1F, while studying exocytosis.
Exocytosis is the process by which cells secrete packets of protein and carbohydrates
outside their membranes to support extracellular processes like the construction of cell
walls. The gene discovered in the research couples the exocytosisregulating protein Sec10 with formin, a protein that regulates the remodeling of the actin cytoskeleton critical to forming cell shapes. The new study also shows that the gene fusion occurred early in moss evolution and has been retained for more than 170 million years. 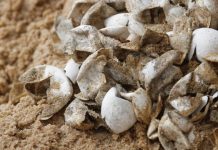 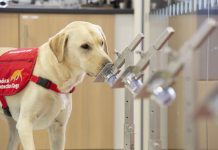 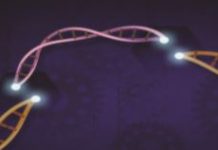 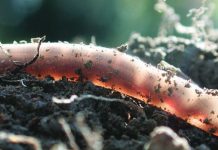 The most influential species of all evolution 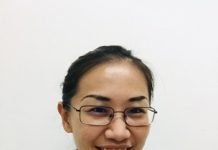 Can practice of religion be beneficial to health?

How does a human calculator work?