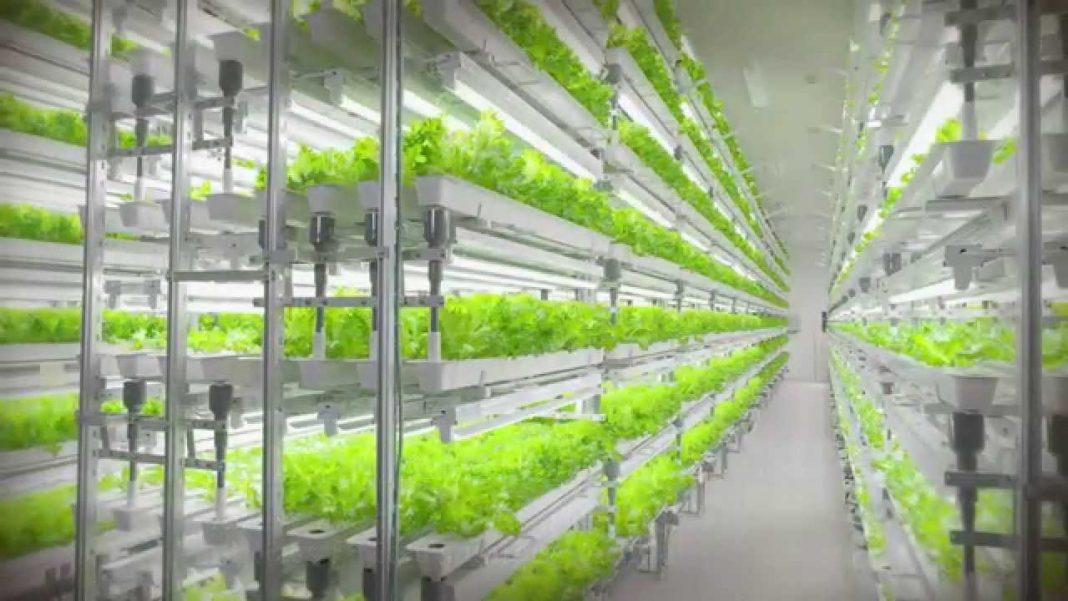 WIDESPREAD flooding in Indonesia, Japanese tropical cyclones that caused force winds of 63 km/h, and intense heat waves that led to thousands of deaths in India.

Natural disasters in the Asia Pacific region have set a global record. In the 2015 Natural Disasters report, the United Nations Economic and Social Commission concluded that the Asia-Pacific is one of the world’s most-disaster prone regions.

The region alone accounted for half of the world’s disasters with economic damage that surpassed $45 billion USD. The agricultural sector is disproportionately affected.

Asia was noted to be the most affected region with total crop and livestock losses amounting to $28 billion USD or 40 percent of total global agricultural losses related to natural disasters.

In light of climate change, experts are anticipating that these impacts will only increase.
With this in mind, governments and entrepreneurs have been investing heavily in high-tech indoor plant factories with the hope that they can “climate-proof” agriculture.

These indoor plant factories mainly grow vegetables all year round in an artificially controlled system that replaces the sun with LED lights and soil with nutrient-rich water.
The completely controlled environment allows the factories to grow produce no matter how harsh its external environment is.

To Read the Full Story, 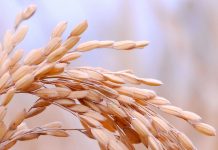 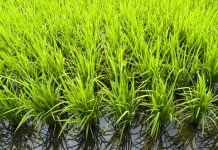 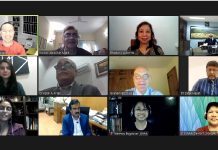 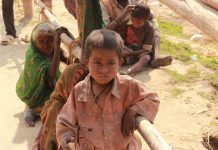 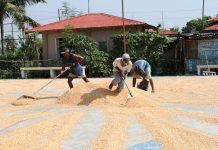